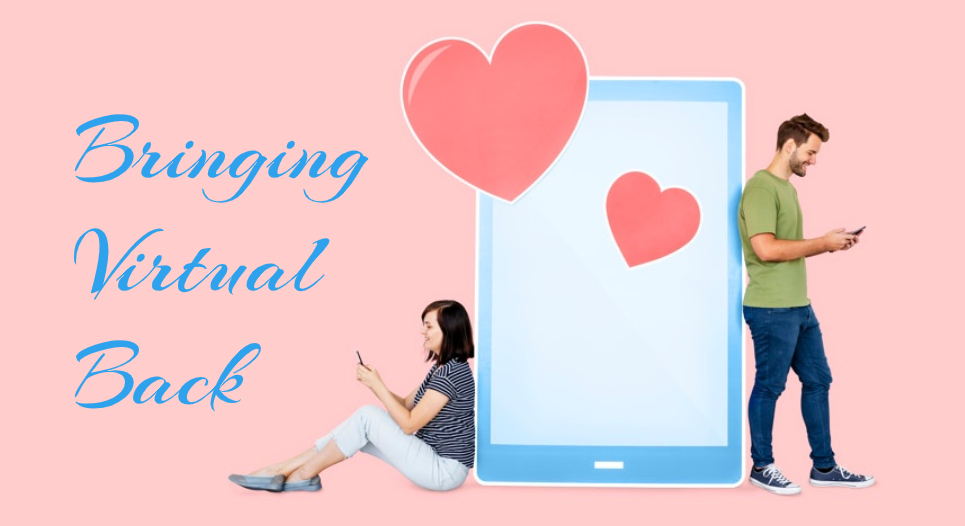 In similar words to Justin Timberlake, we’re bringin’ virtual back!

After a couple of months of relief, it looks like we will be heading into another lockdown with the new government guidelines. Whilst this isn’t the news we were hoping for, SpeedDater will be moving forward with thrilling new virtual dates to help you get through it.

Since lockdown we have moved into virtual speed dating and it has been a great success already with over 550 matches made. We’re now excited to take it to the next level, having learnt over the past 6 months that virtual matches are the future of dating! Using our online tools, and helpful friendly hosts, users get the same fun dating experience without ever having to get out of their pyjamas!

With the pause of our normal events, SpeedDater has taken this break as an opportunity to learn more about the history of speed dating, a modern concept created by Rabbi Yaacov Deyo in 1998, only four years before we launched our own company. Rabbi Yaacov Deyo moved to Los Angeles to help “engage jewish people to connect with their heritage”. He held classes at the synagogue where they discussed helping jewish people meet/date other jewish people, this is where the idea for speed dating grew. He and his students began the project in a coffee shop in Los Angeles and very quickly the idea went viral and speed dating became the new face of dating across the globe, much like virtual dating is now. SpeedDater were the first company to launch virtual dating back in March when the lockdown began.

After learning more about the birth of speed dating we have decided to offer more client specific options, such as Jewish, Christian, vegan, teetotal, gay, lesbian, bisexual, dating in the dark, movie lovers, date with a dog etc.

If you fancy something a little different from our traditional Speed Dating events check out all our brand new virtual options online.