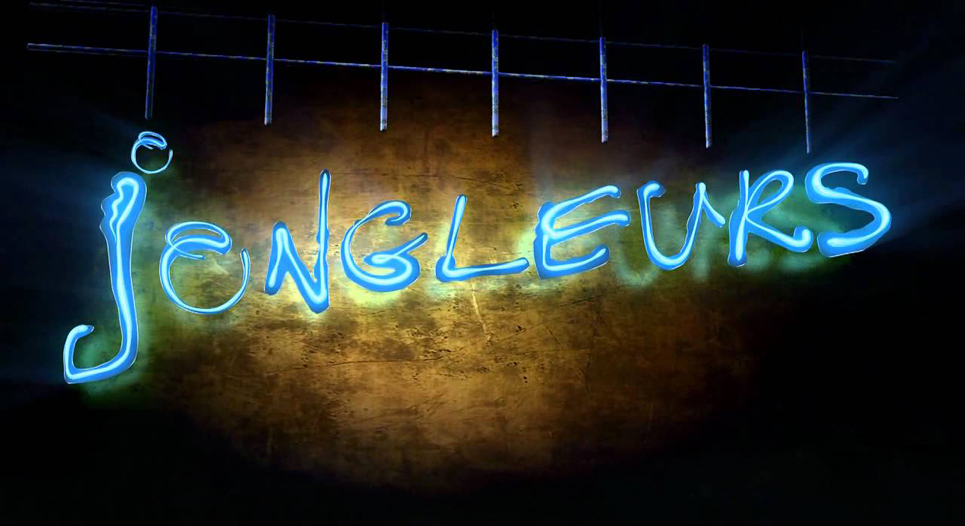 We have some super exciting news - nights out in London just got a whole lot better for all you London singles! We have officially joined forces with the infamous Jongleurs comedy club to bring singletons a bit of fun and laughter to the nightmare that is dating in London.

Experts in dating that we are (blush) we know that basically everyone in the world wants to date someone with a good sense of humour. Laughter after all is the language of the soul and if you go by 90% of the 80s chart success, souls are a big deal…

You'll get to see 4 top class comedians performing a 2 hour show at our favourite Comedy Club London. Seriously, as far as London comedy clubs go, Jongleurs is right up there with the best. Not only that, you'll also meet up to 18 other London singles in exactly the same boat, just looking to have a hoot!

We are really excited about this side-splitting event launch! So wait no longer - get your funny on and book our comedy event now!

P.S. If comedy isn't your scene, then fear not! We have a HUGE range of singles events for you to choose from, including our VERY popular speed dating London. Lucky you!