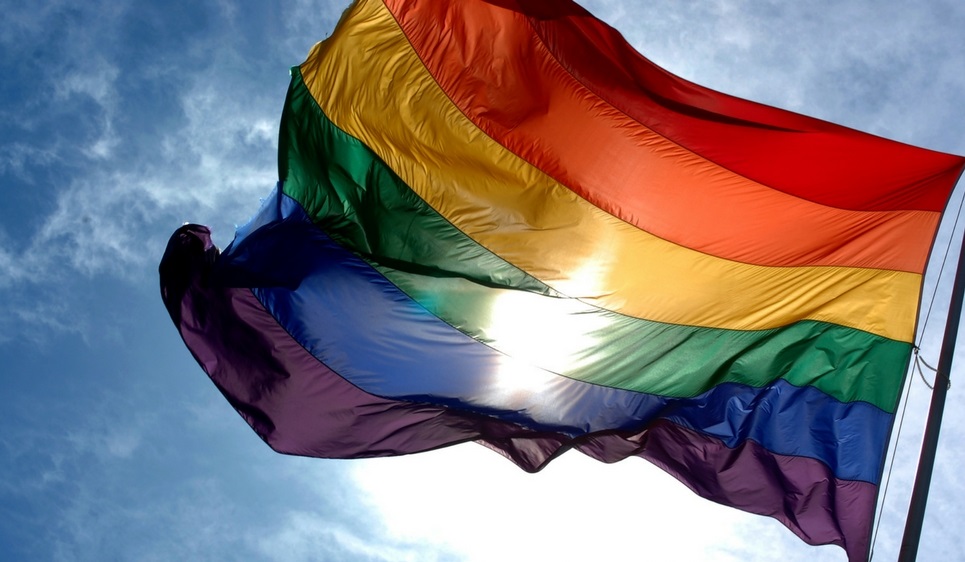 Why does Gay pride matter you may ask? The importance of LGBTQI Pride in the UK and beyond extends further than a gay parade and party.

In the UK LGBTQI people can get married, adopt and pretty much have equal rights to heterosexual couples. In such a society, it’s very easy to forget that it is still illegal to be gay in 72 countries worldwide with state sanctioned atrocities constantly being made against people purely based on their sexuality. We care about pride because it gives people an opportunity to celebrate who they are and celebrate we should!

One symbol that you will see at Pride events all over the world is the rainbow flag. It is a very special symbol for the gay community because it has become the easily-recognised colours of pride. The flag is often used to mark gay friendly (and in some places, gay safe) establishments.

The six colours are designed to symbolise:

Red = life
Orange = healing
Yellow = sunlight
Green = nature
Blue = harmony
Purple/violet =spirit
So this Gay Pride season get out there, wave the flag in unison and remember those around the world that are not so lucky to live in such a tolerant society.

The pride celebrations continue at our next gay and lesbian speed dating events. The perfect way to potentially meet that special someone: