Blog
News
Valentine’s – A day for everyone! 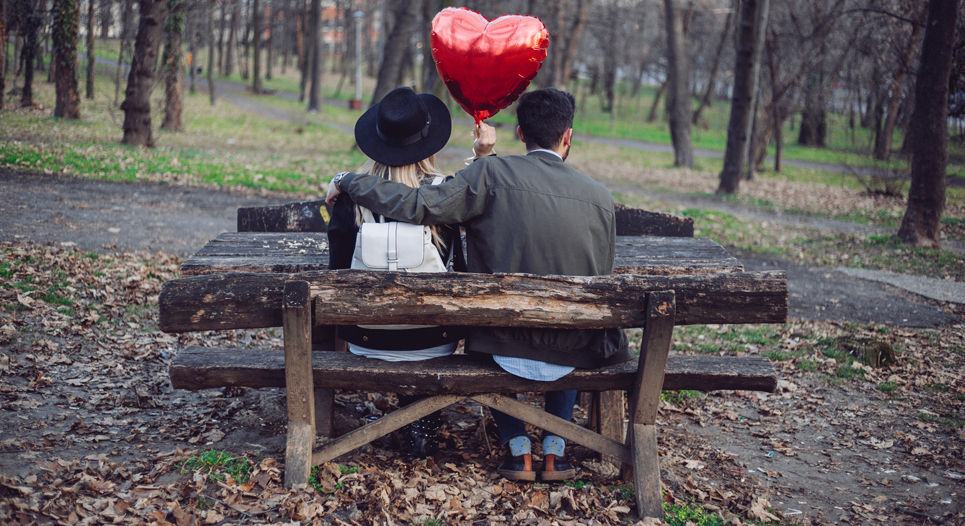 Valentine’s – A day for everyone!

With January now at an end, it’s time now to turn our attention to our favourite day of the year – Valentine’s Day! Last year PWC predicted that people in the UK would spend around £458.7 million on gifts and card, yet the true origin and meaning behind the day is still unknown.

Whereas some may believe that the day is to celebrate one person, most sources say it is actually to honour the work of multiple Saint Valentine’s, the most famous of which was a priest in Rome. In the third century Emperor Claudius II decided that single men made better fighters than those who had partners and so he decided to ban marriage for young men. Valentine strongly disagreed with this decision and so continued to help happy couples marry in secret, until he was caught and put to death.

Now we know what some of you must be thinking, I don’t have a partner to share Valentine’s with so I’m not celebrating it right? WRONG. Here at SpeedDater, whilst we are still advocates of the big grand gesture of love, we feel that times have moved on and so has the overall meaning of Valentine’s. It has become a day when a Father will give his daughter flowers and a best friend will send you a card just to say they love you. In the modern day, it has become so much more than just a celebration of romance, but a celebration of love in every form and so we believe that everyone should celebrate and enjoy the day!

If, however, you do fancy having a date on Valentine’s, then why not have multiple dates in one night?! For information about our London singles party or speed dating events near you, click here.
Cambridge
Love
Dating Events
Virtual Speed Dating
Dating
Bath
Bristol